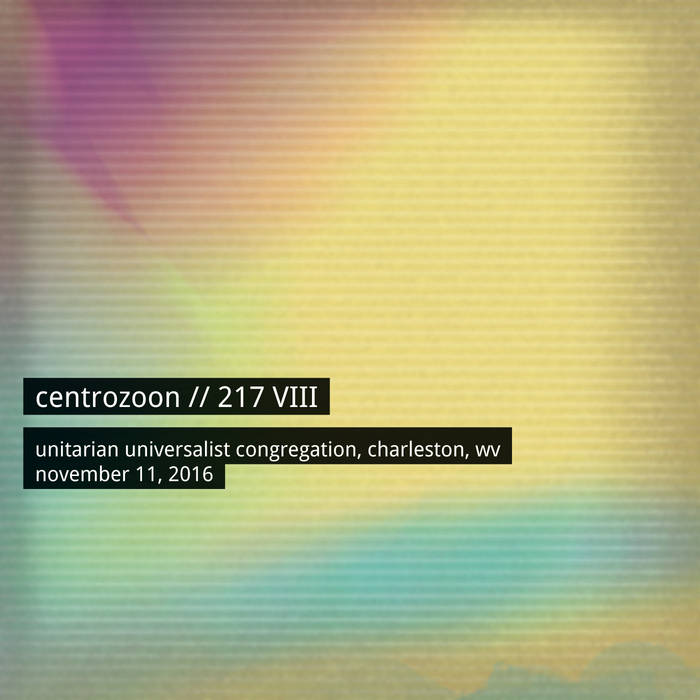 We were very much looking forward to this show! We were hosted and emceed by our good friend Jim Lange, host of WVPB's Eclectopia! Jim has many personas; many of the locals know him as Johnny Velvet (of the legendary Velvet Brothers), but to us (as with many of our "camper" friends - you know who you are!) he's our el Dude Brother Jim!

Jim is the man who made this show happen, and it wasn't easy for him (or me) - after the show was announced, the first venue backed out due to scheduling conflicts, which unfortunately left him with the daunting task of quickly finding another venue without any flexibility in our schedule (and left me with the task of stressmeister). He talked me off the ledge during many phone conversations with a reassuring zen-like vibe that all would work out, and he was right (a million thanks!).

The room sounded great, unfortunately the sound system itself was wired mono, and the cabinets were flown (suspended from the vaulted ceiling) center-stage, radiating outward approximately 90*, so there was no way of remedying this unless one of us sprouted wings. However, due to the acoustics of the room we weren't subject to any noticeable phase cancellation "holes".

The performance was superb (as usual!); unfortunately, due to unforeseen circumstances, the second set was not recorded, so what we have here is the first set only. Which just proves the point: if you can get out to see centrozoon live, do it!

Many thanks to Paul Dalzell for his invaluable assistance and hospitality, and to John Marshall for his ambient mood lighting. Thanks to all who came out to support the show (some travelled as far as Ohio!), and to all of our new friends who joined us for a post-show meal. Most of all, big thanks to el Dude Brother Jim!

Mixed and mastered by Markus Reuter using a Moon by Simaudio Neo 230HAD headphone amp/DAC, March 2017.

Special thanks to Jim Lange, Paul Dalzell and John Marshall